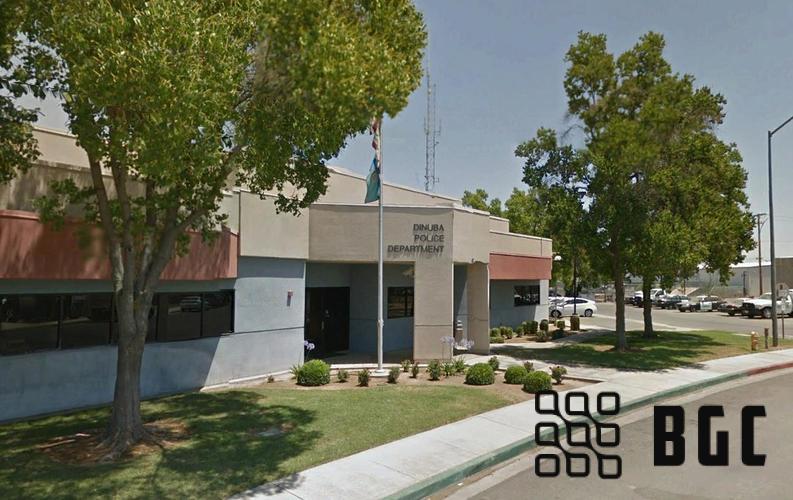 How to Find Someone in Dinuba City Jail

As of 2019, the Dinuba City Jail does not have an inmate list on the web. What does this mean for you, if you are searching for information on an inmate in the facility?

All this means is that instead of doing a quick little search through the database, you will now be required to call up the Dinuba City Jail to locate the information you need about an inmate they are in custody.

You are permitted to send an inmate a letter. All letters will be opened and examined before being handed to the inmate it is addressed to.

Keep in mind that you can only send an inmate a letter on a postcard. You will not be permitted to send a handwritten letter on paper. If you do so, the letter will either be discarded (if no return address) or sent back to your return address.

Inmates will only be permitted to call collect. That means you the receiver will be the one responsible for all fees that go along with the phone call.

If you only have a cell phone, you should note that you will not be able to get a collect call. Collect calls will only work with a landline.