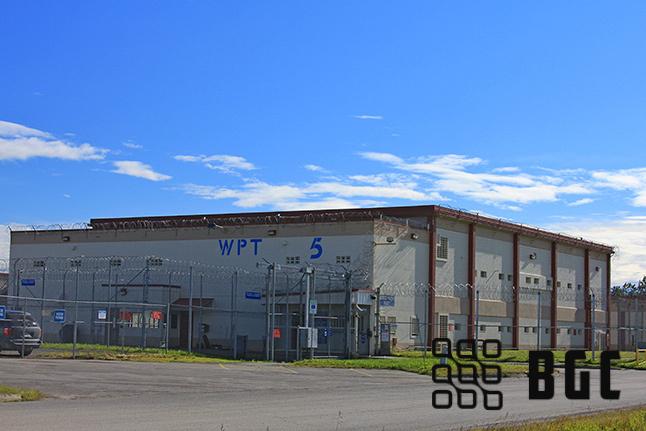 Educational opportunities at Wildwood Pre-Trial Facility include the chance for inmates to earn a GED. Earning an associate’s degree is also an option. Work programs include the ability for inmates to work in the cafeteria, landscaping, janitorial, maintenance, and with heavy equipment. Working empowers the inmates by giving them new skills and helping them establish good work habits.

How to Find Someone in Wildwood Pre-Trial Facility

If you want to search for an inmate at Wildwood Pre-Trial Facility, go to the Alaska Department of Corrections home page and to the search link. Type in the first and last name of the inmate you are looking for, and the search results will appear.

To send mail to an inmate at Wildwood Pre-Trial Facility, address your envelope as follows:

If you are on an inmate's approved correspondence/visiting list you can send funds to an inmate through the mail. All funds must come in the form of a Cashier's Check made payable to "Wildwood Pre-Trial Facility" and have the inmate's name and ID number in the memo. The sender's complete name and address must also be listed somewhere on the check.

Every inmate in the Wildwood Pre-Trial Facility has the privilege to talk to friends and family on the phone. Inmate phone calls are provided by Global Tel Link (GTL) which allows calls to landline and wireless cell phones. Payment options include collect, prepaid, and debit.

Inmates at Wildwood Pre-Trial Facility are allowed a one hour visitation per weekend. Inmates are allowed to have up to three visitors at a time. All visitors must submit a visitor’s application and be approved prior to visiting. The general population has visiting on Saturdays and Sundays from 11:30am to 1:30pm.